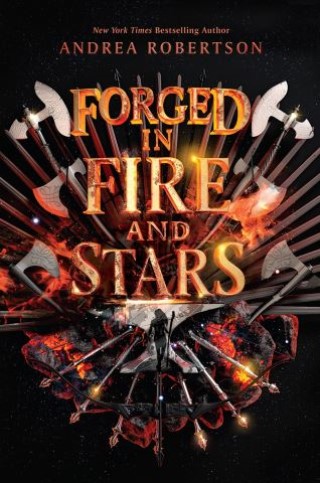 “Fans of Leigh Bardugo’s Grishaverse will flock to this new series.” —Booklist

Games of Thrones meets An Ember in the Ashes in this action-packed fantasy from the internationally bestselling author of the Nightshade series.

Ara has always known the legend of the Loresmith: the blacksmith who served alongside the kings and queens of Saetlund, forging legendary weapons to arm warriors and protect the kingdom. She’s been told it’s her fate to inherit the title and become the next Loresmith. But since the monarchy’s downfall in a vicious conquest years before, Ara has never truly believed she would be able to take up her duty. The Killings at Kingfisher Hill
by Sophie Hannah Don’t Look For Me
by Wendy Walker

A Burning
by Megha Majumdar Heart of Evil
by Heather Graham
View All

Discovery of the Month All the Devils Are Here

On their first night in Paris, the Gamaches gather as a family for a bistro dinner with Armand’s godfather, the billionaire Stephen Horowitz. Walking home together after the meal, they watch in horror as Stephen is knocked down and critically injured in what Gamache knows is no accident, but a deliberate attempt on the elderly man’s life. The Sun Down Motel
by Simone St. James Heart of Evil
by Heather Graham All Fall Down
by M.J Arlidge

Empire of Wild
by Cherie Dimaline The First Wife
by Jill Childs
View All

BEST OF THE MONTH

“‘A Better Man,’ with its mix of meteorological suspense, psychological insight and criminal pursuit, is arguably the best book yet in an outstanding, original oeuvre.” —Tom Nolan, The Wall Street Journal The Mistress
by Jill Childs Close to The Bone
by Susan Wilkins

Save Her Soul
by Lisa Regan

The Punishment She Deserves
by Elizabeth George
View All

Domestic Noir You Won't Be Able To Put Down

Domestic Noir You Won't Be Able To Put Down​ Someone We Know
by Shari Lapena The Deadly Hours
by Susanna Kearsley The Turn of the Key
by Ruth Ware The Witch Elm
by Tana French
View All

Solve the case of what to read next

Solve the case of what to read next​ My Sister The Serial Killer
by Oyinkan Braithwaite They All Fall Down
by Rachel Howzell Hall The Cutting Season
by Attica Locke Mr. Nobody
by Catherine Steadman The Body in the Ice
by AJ MacKenzie The Misadventures of Nero Wolfe
by Josh Pachter
View All 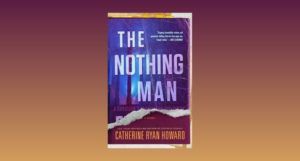 FEATURED TRAILER: THE NOTHING MAN BY CATHERINE RYAN HOWARD 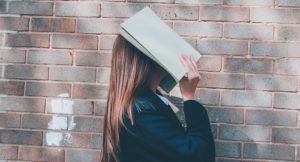 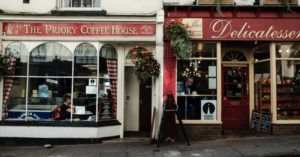 Become an crimson codex insider and get all the latest news on books and best discounts.