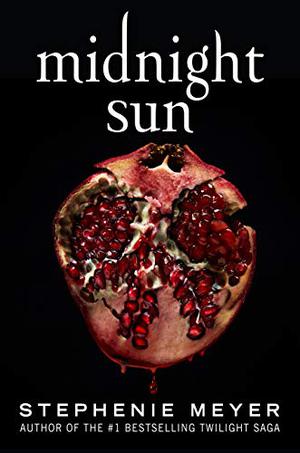 A love letter to fans who will forgive (and even revel in) its excesses and indulgences.

From the Twilight series , Vol. 5

Edward Cullen, a 104-year-old vampire (and everlasting 17-year-old), discovers his reality flipped around when new young lady Bella Swan’s addictive fragrance drives a base appetite, dispatching the exemplary story of vampire-meets-young lady, vampire-needs to-eat-young lady, vampire-begins to look all starry eyed at young lady. Edward’s broody internal talk permits perusers to follow each beat of his beginning to look all starry eyed at. The chilly movement and right now natural plot focuses imply that rather than shock turns, portrayal rules. Meyer doesn’t avoid making Edward far less thoughtful than Bella’s perspective on him (and his psyche perusing affirms that Bella’s perspective on him isn’t all inclusive). Bella profits by being seen without the drapery of self-expostulation from the first book, as Edward dissects all her activities for pieces of information to her character. The more profound, more extravagant portrayal of the leads comes to the detriment of the auxiliary cast, who (with a couple of exemptions) interchange essentially along sexual orientation lines, between moronic jokers and envious mean young ladies. Once the vampiric danger from James’ storyline commences, vampire moving and planning flaunt the interaction of the Cullens’ forces in a new manner. After the activity of the peak begins decisively, however, it inclines more into outline and talk to get to the notable closure. Beside the Quileutes and an intermittent foundation character, the cast defaults to White.

An affection letter to fans who will pardon (and even revel in) its abundances and extravagances. (Paranormal sentiment. 12-grown-up) 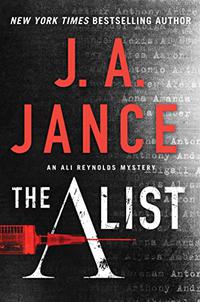 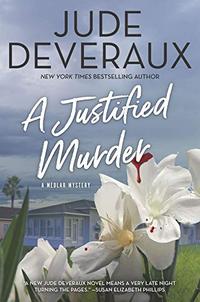 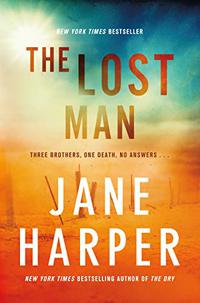