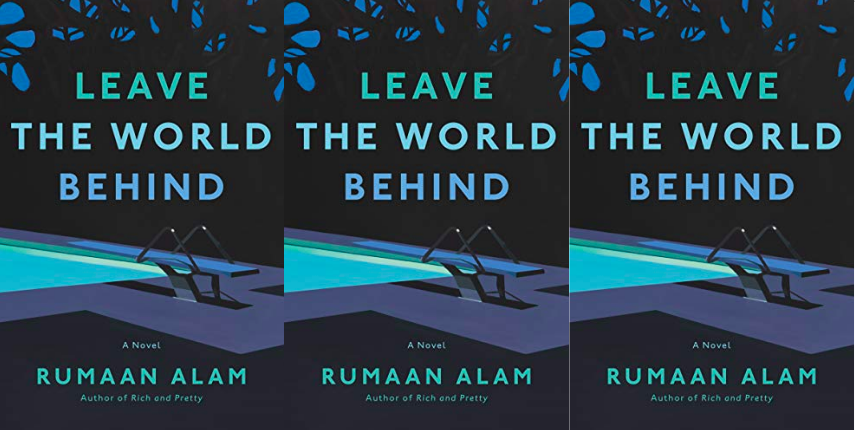 Julia Roberts, Denzel Washington cast in an adaptation of Rumaan Alam’s Leave the World Behind.

Today in adaptation news: Netflix has won the right to adapt Rumaan Alam’s forthcoming novel Leave the World Behind, with Sam Esmail—of Mr. Robot and Homecoming fame—directing, and Julia Roberts and Denzel Washington starring.
In the novel, an unspecified global catastrophe wipes out all forms of electronic communication with the outside world and forces a white family renting a vacation home and the older Black owners of the house to isolate together (yes, it’s as good as it sounds).

The novel comes out on October 6, and hopefully, by the time the film is released, its premise won’t feel quite so painfully timely.
[via Deadline]