BOOKS WITH HILARIOUS TITLES (THAT IS VERY SERIOUS IN CONTEXT)

HomePublisher ArchivesBlogBOOKS WITH HILARIOUS TITLES (THAT IS VERY...
August 30, 2020 in Blog, COMICS 0 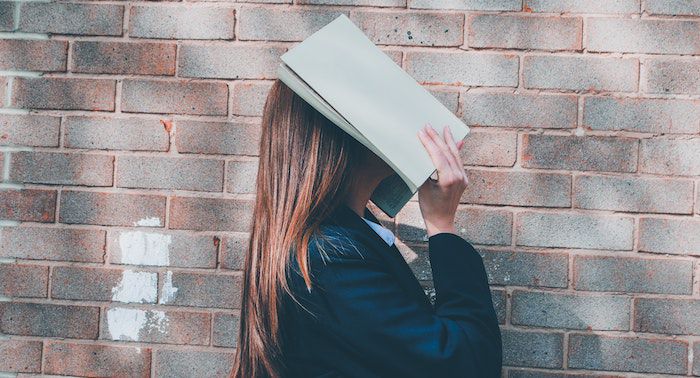 Sometimes you know you shouldn’t laugh, but you do it anyway. Sometimes you don’t know you shouldn’t laugh, and are then embarrassed when you do because you look like a dope. I present to you this list of hilarious titles about serious topics, in honor of one particularly choice incident when I laughed at a colleague who wanted a book about extraterrestrial invaders, only to discover that it was actually a well-reputed counter-insurgency thought experiment. Live and learn! Join me in embarrassed laughter, won’t you? 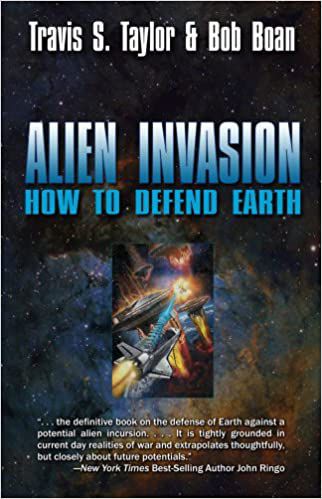 ALIEN INVASION: HOW TO DEFEND THE EARTH BY TRAVIS TAYLOR AND BOB BOAN

This is the first of many hilarious titles that embarrassed the heck out of me when it turned out to be serious! Imagine, if you dare, a technologically superior enemy with inscrutable aims that descends on your home with laser guns a-blazin’. Would you a) waste your life and energy in a noble but ultimately futile direct attack; b) try to get out of the way and end up a refugee; or c) pretend to submit in order to learn about your enemy and steal their stuff for the Resistance? The more you think about it, the more interesting it gets. 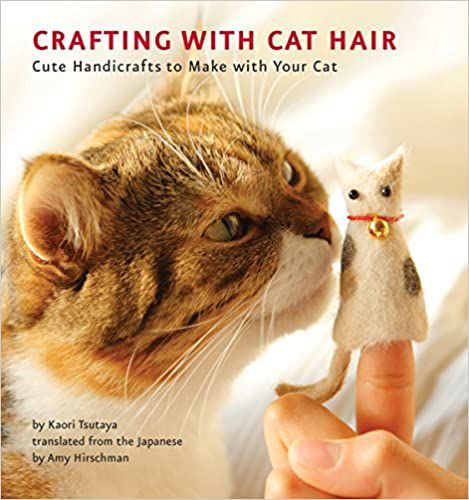 Crafting your cat into finger puppets! Yay! If you just shot a bunch of water out of your nose over this title, you’re not alone. I, too, find this concept extremely risible. However, this book is actually an easy introduction to felting, and felting is serious stuff. The artwork you create with it can be incredibly realistic, detailed, and versatile. It also takes a ton of expensive materials—think buckets and buckets of animal fiber—and patience. If your cat is willing to contribute at least one of those things, you’re probably going to have a better experience. 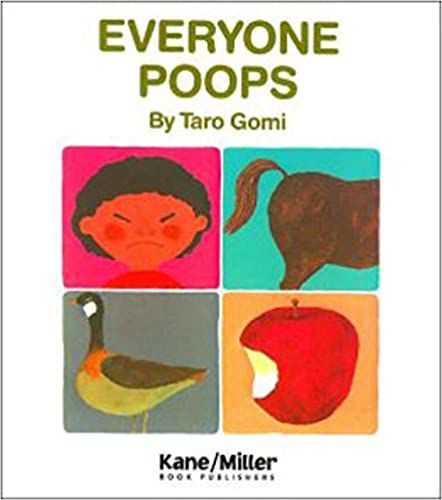 EVERYONE POOPS BY TARO GOMI

If you want to break into full-throated REM every single time you see this book, then welcome to the club! (Ev’ry-body poooooooooops…some-times…) That said, you have probably heard of this book. It’s a great way to talk about one of those implacable facts of life with your young kids in a way that doesn’t shame them. Obviously, it’s meant for toileting years, and anything that makes those easier is absolutely a serious and valuable piece of work. 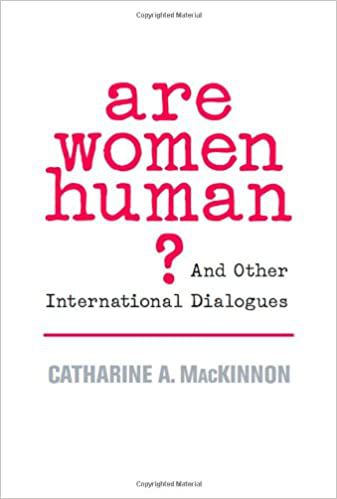 ARE WOMEN HUMAN? BY CATHARINE A. MACKINNON

At first glance, this falls into the category of hilarious titles that are just trying to get your attention. At second, you realize a woman wrote it and think it’ll be a sly wink at sexism. Then you open it and it gets right into the genocide, slavery, and systematic rape. This is the kind of book that asks a ridiculous question—do women worldwide enjoy full human status?—and then breaks it down until you realize that it’s not even remotely a silly question. 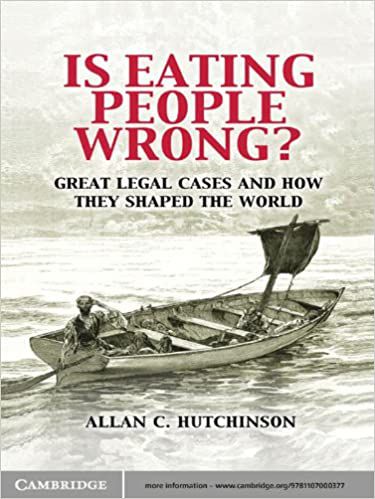 A book for the Hannibal fans amongst us! Before you slide into if eating people is wrong, I don’t want to be right, consider the question in a legal light. That’s what this book does! With wit and humor, it relates the stories that shaped some of what we think of as basic morality, but which are actually more about law and social custom. If you’re a law student, you shouldn’t miss it. 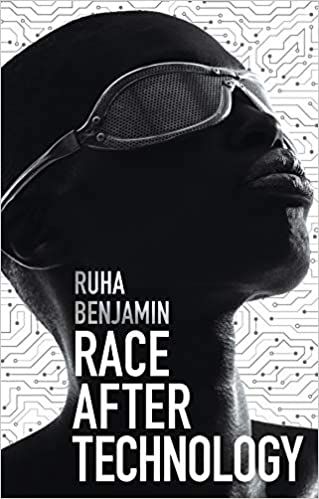 RACE AFTER TECHNOLOGY BY RUHA BENJAMIN

This title is here because the syntax suggests a bizarre physical pursuit of an ever-evasive flying iPhone. However, it’s actually about how technology changes and exacerbates racial injustice, and it is a heckin’ important read for our modern era. Benjamin introduces the concept of “The New Jim Code” and provides some very valuable tools for breaking down a new, insidious form of racism.