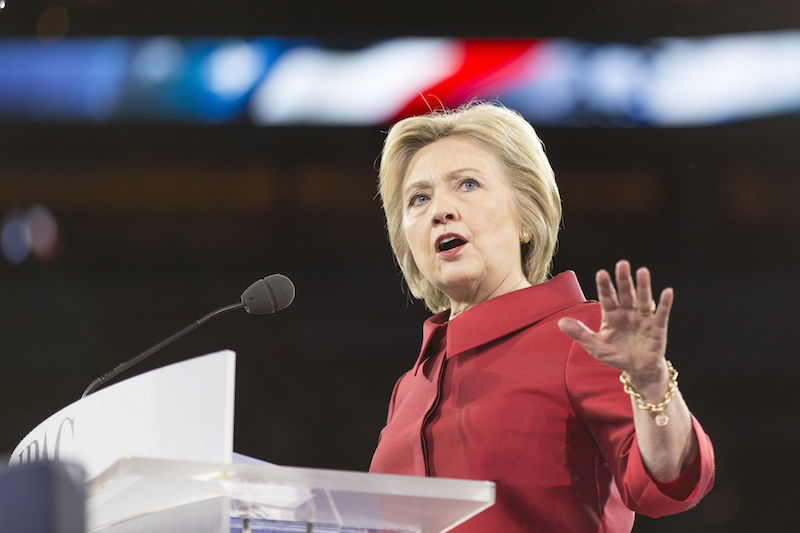 A Hulu series based on Curtis Sittenfeld’s Rodham is in the works.

A Hulu series based on Curtis Sittenfeld’s latest novel Rodham is in the works. The novel is an alternate history of Hillary Rodham Clinton’s life in which she dates (and definitely sleeps with) Bill but ultimately decides not to marry him.
While I found the novel immensely enjoyable, this news did make me wonder when our promised Prep adaptation—which has been in development at HBO since 2016—will be released. (Unrelated: I recently learned that Prep was originally titled Cipher, and I’m just… so grateful to whoever made the call to change it.)