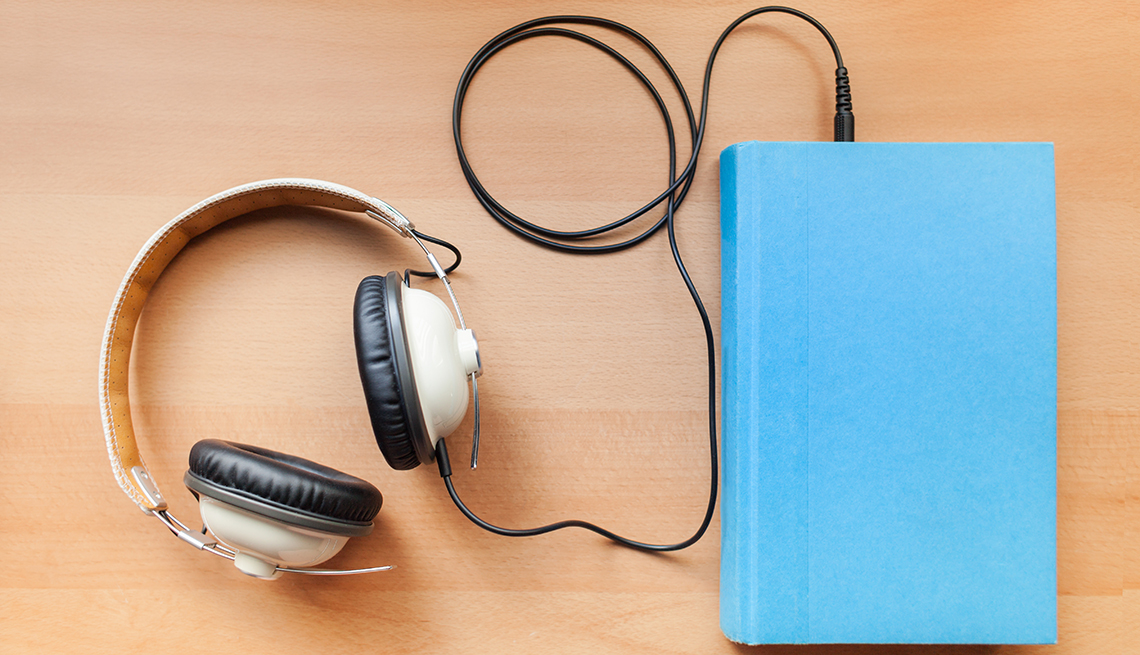 3 of the Best Audiobook Memoirs

3 of the Best Audiobook Memoirs Eat a Peach one his most anticipated memoir tells us the story of how David Chang became a Chef, opened his first restaurant, Momofuku. It shares with us the world of food media and how he entered this world. Throughout this audiobook, he discusses his struggles of being bi-polar and trying to find balance in finding the right combination of therapy and medication that worked for him. Chang Narrates the audiobook himself, giving Eat a Peach a special personal feeling, which connects on a deep level with listeners. We Have Always Been Here by Samra Habib

A LAMBDA award-winning memoir, we have Always Been Here, Samra Habib tells us about how Samra and her family had to escape Pakistan as refugees, then later settling in Canada. She writes about how after breaking her arranged marriage, soon marrying another man while still being in her teen years. Much later only to end the marriage in a divorce during her twenties, and comes out as queer and sets out to travel the world and explore her newly found and embraced sexuality. At the core of this story, this is a beautiful memoir about a Muslim girl who breaks boundaries and barriers set by society and leaps beyond it to find happiness. The Erratics Written By Vicki Laveau-Harvie, A Memoir.

During its first publication in Australia, The Erratics by Vicki Laveau-Harvie receive much acclaim from literary critics. The writing prose in this book is exquisite, making this audiobook an out of this world experience to listen. In this Memoir, Laveau-Harvie Describes how she along with her sisters came back to their aging parents’  farm in the countryside of Canada to take care of her father after her mother fell ill due to a grave falling accident. Her father seemed to have been quite neglected by their mother. Later revealing the full extent of their mother’s abuse, making them comeback into their lives by force and intervene for their father’s sake.


3 of the Best Audiobook Memoirs

11 YA BOOKS EXPLORING THE REALITIES OF POVERTY