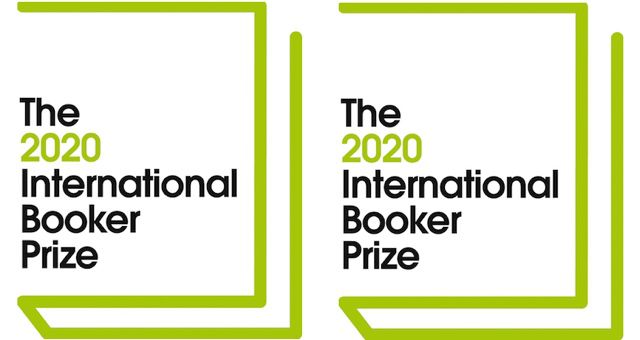 Honoring the finest works of translated fiction from around the world, the International Booker Prize has announced its 2020 shortlist. This year’s shortlist features titles translated from five languages: Spanish, German, Dutch, Farsi, and Japanese, with authors who hail from six countries. The prize is awarded every year to a single book translated into English and published in the UK and Ireland. It aims to encourage more publishing and reading of international fiction and to promote the work of translators.

The £50,000 prize is split between the winning author and translator. Each shortlisted author and translator will receive £1,000, bringing the total prize money to £62,000. The winner will be announced on May 20. This is the first year that the prize is known as the International Booker Prize after the Man Group’s sponsorship came to an end. The prize is now sponsored by Crankstart.

Ted Hodgkinson, chair of the judges, wrote of the shortlist: “Each of our shortlisted books restlessly reinvents received narratives, from foundational myths to family folklore, plunging us into discomforting and elating encounters with selves in a state of transition. Whether capturing a deftly imagined dystopia or incandescent flows of language, these are tremendous feats of translation, which in these isolating times, represent the pinnacle of an art-form rooted in dialogue. Our shortlist transcends this unprecedented moment, immersing us in expansively imagined lives that hold enduring fascination.” 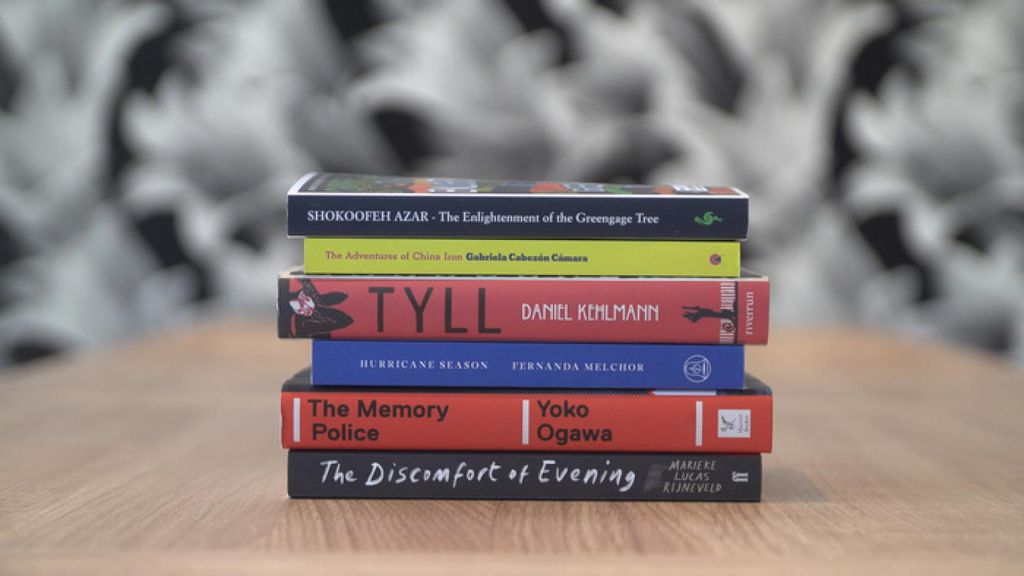 The Enlightenment of the Greengage Tree by Shokoofeh Azar, translated by Anonymous from Farsi (Europa Editions)

The Adventures of China Iron by Gabriela Cabezón Cámara, translated by Iona Macintyre and Fiona Mackintosh from Spanish (Charco Press)

The Discomfort of Evening by Marieke Lucas Rijneveld, translated by Michele Hutchison from Dutch (Faber & Faber)